From stone to words 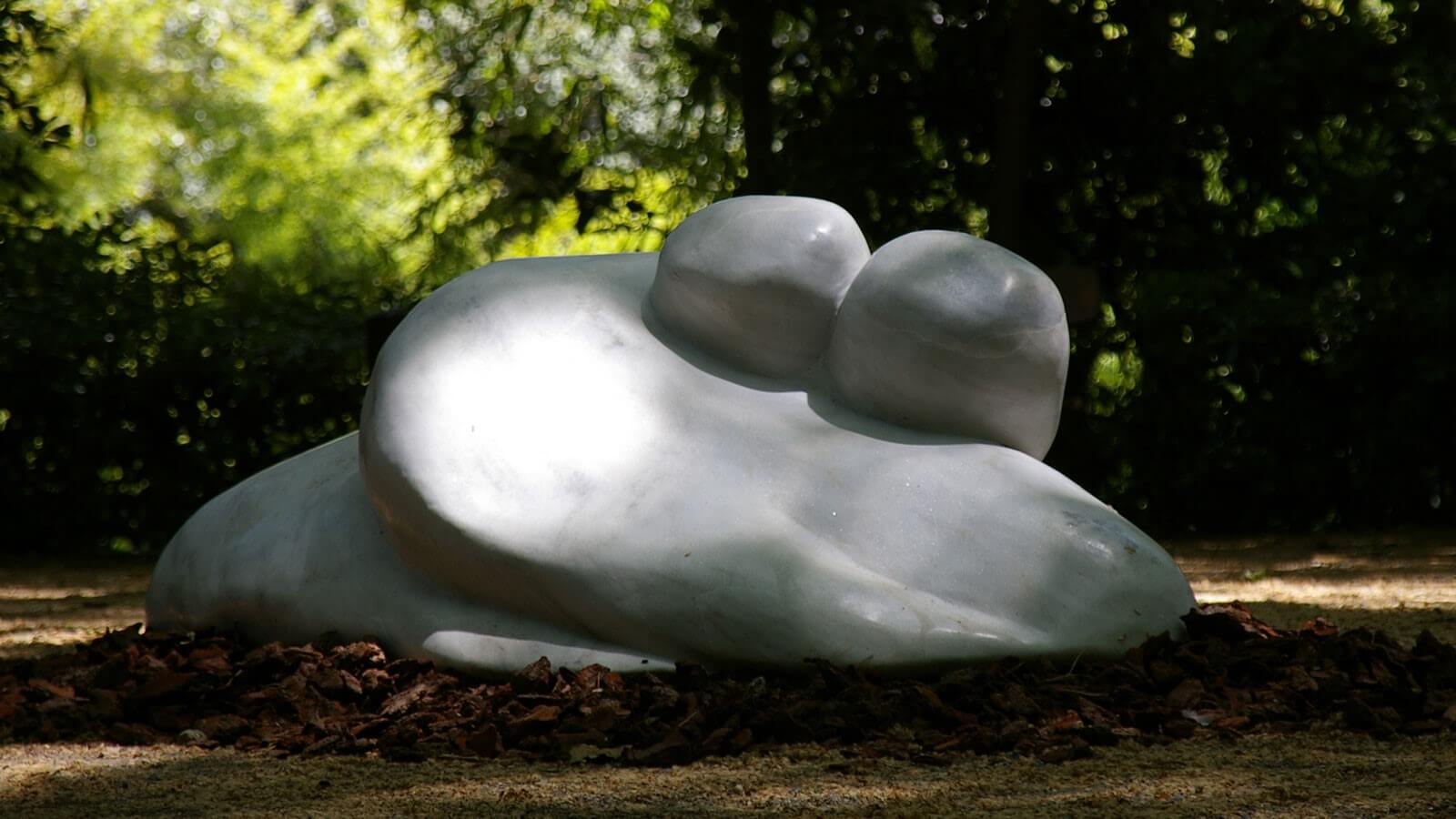 He always wanted to have a Sculpture of mine, and when the time was right he called me and I sent him photos of my latest works.

He immediately replied and chose two of my most curious pieces.
Esperanzados made of Turquoise from Egypt and Mentalidades of multicolored Serpentine from Spain.

He came back to me with this beautiful poem. Thanks my friend, your love for my work is the energy for the next piece!

A Poem for Toby Govan

A Songnet Written in the Hopes that the Poet is Sculpting a Sculptor, two Sculptures and Sculpture – and that He’s Not Scalping Them All!

(An Appreciation of Toby Govan and his Work)

He’s not endowing stone with life; he’s finding it, the life that’s friezed by stone,

Then freeing it; his sculpture is not chiselling that stone, not in either sense,

And enmuscling its skin; it’s depetrifying blood and tears; burlesquing all pretence

That material’s material: the most solid of his concretes are the abstracts they exude:

But whose splendour only peacocks when of their synergy they are consciously aware.

It is perhaps the aspect most heavenly of sculpture’s highest peaks,

That something so unequivocally so palpable remains essentially a mist

Of sauntering ambivalence, whose directness oft is sneaky, and who in silence speaks:

The sculptor who can encage such wisps, engage with them, is the acme of the artist.

Which Govan is. Indeed I think a summary would say that what’s most conspicuous

About his work is that only in its talent and its beauty is it unambiguous.